Lou Hamilton & Paul Lang founded  Create Lab out of their mission to use creativity to inspire positive change. 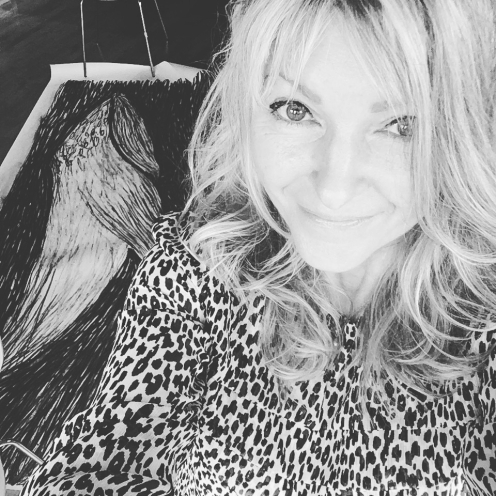 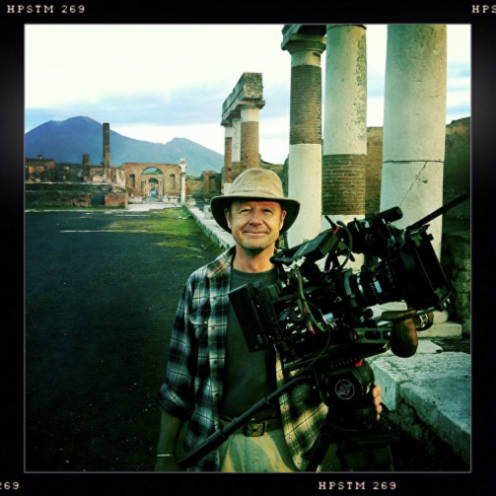 Lou started in documentaries when she was asked to direct two films of a BAFTA-winning documentary series DEATH for channel 4, which was nominated for the Royal Television Society Awards and the Broadcast Awards. Her recent films have also received Awards at Festivals around the world for screenwriting and directing documentaries and drama. She was selected for RISE, a scheme by Northern Film & Media supported by Creative Skillset’s Skills Fund, BFI and in partnership with WFTV. She also shadowed director David Yates on his film Fantastic Beasts by JK Rowling. She is writer & illustrator of FEAR LESS and Brave New Girl – How to Be Fearless

Paul started in the TV and Film industry at Ealing Film Studios as a BBC Film Stage Electrician working for BBC Gaffers. His ambition was always to move into the Camera Department and did so, working his way through from Best Boy, Clapper Loader, Focus Puller to DoP on dramas and documentaries all over the world. Since leaving the BBC he has shot in over 100 countries on a full range of programmes, working on film and digital. Filming documentaries puts you in a privileged position and you do find yourself in quite unique situations from being embedded with US Special Forces in Iraq, witnessing the devastation of the Haiti Earthquake, spending one year filming someone’s journey through cancer, living with an Amazonian Tribe or filming an Indian Classical Maestro in a shanty town in Mumbai. Working at the BBC Film Unit at the time gave Paul a great education into film. Most television was shot on 16mm Film, from big budget drama’s including Persuasion and An Ungentlemanly Act to Great Railway Journeys and Timewatch.

10 Minute Short of their work together

Back to Create Lab Studio Hub